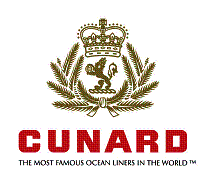 In 1839, Samuel Cunard was awarded the contract to operate the first British transatlantic steamship mail service, the following year forming the British and North American Royal Mail Steam-Packet Company which managed and operated the  line’s four pioneer paddle steamers on the Liverpool–Halifax–Boston route. For the next 30 years, Cunard held the Blue Riband for the fastest Atlantic voyage. In the 1870s Cunard fell behind its rivals, the White Star Line and the Inman Line. To meet this competition and to raise capital for his investment program, the firm was re-organised in 1879 to become the Cunard Steamship Company.

Today, Cunard line remains the most recognisable cruise ship and liner brand and is now a major part of the UK based Carnival UK company, a subsidiary of the Carnival Corporation based in Miami USA. Cunard Line will celebrate its 175th anniversary in 2015. Cunard home port is Southampton, also with strong connections with Liverpool. Its ships are regular visitors to the Solent. 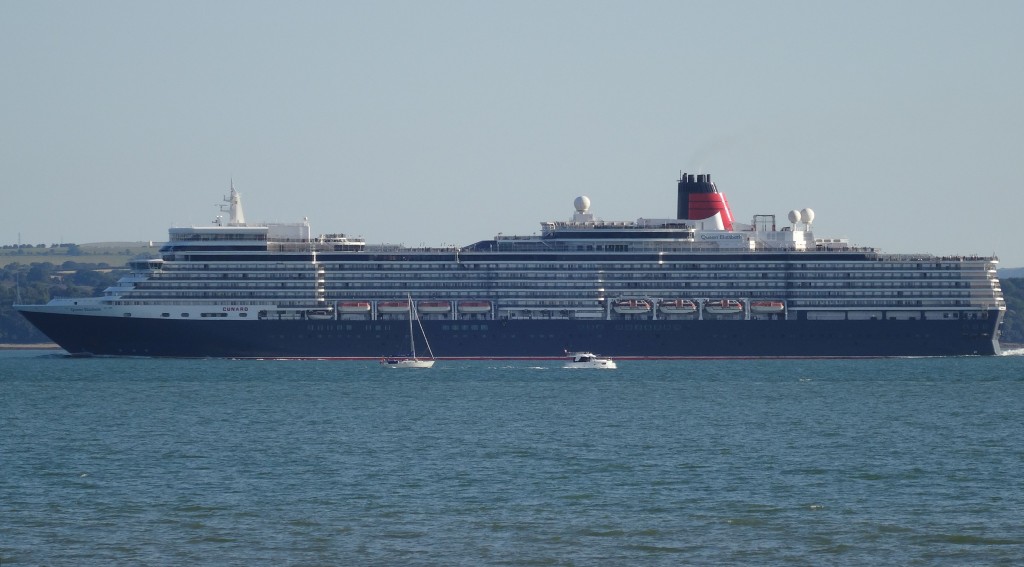 More photos of cruise ships in our Ships gallery